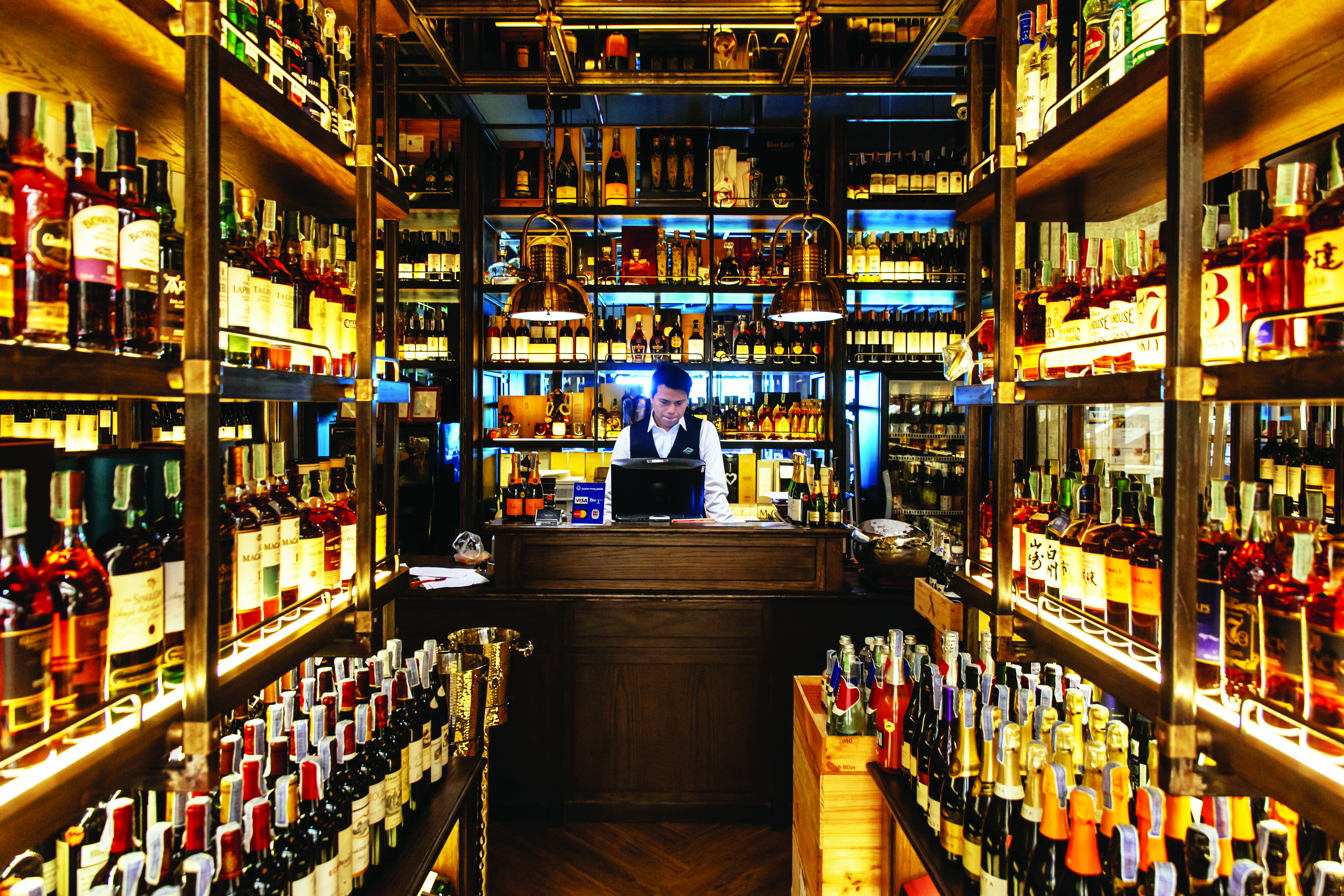 My golden rule for choosing duty-free spirits is a simple one. Unless you live in a country that slaps high taxes on spirits such as Norway, the UK or Singapore, I would avoid choosing a bottle of duty-free spirits on price alone. This piece of advice might seem counter-intuitive. After all, the concept of duty free became popular only because it promised travellers cheaper prices, but the level of saving varies hugely depending on the airport you are flying from and what tax rates you have at home. If finding a bargain is your thing, doing your homework before you buy is essential.

A more compelling reason to buy in duty-free in many locations is the growing range of travel-retail exclusive drinks on sale at airports worldwide along with a much better selection of craft spirits and traditional regional spirits that can’t easily be found elsewhere. The range of travel-retail exclusive Scotch single-malt whiskies is now truly impressive. It includes many rare and collectible expressions such as the recently launched Talisker 41 Years Old – a peppery, salty and spicy expression finished in prized Delgado Zuleta sherry casks and limited to 2,000 bottles, all of which have gone on sale in duty-free.

Scotch remains by far the best-selling brown spirit in duty-free, but despite its increasing scarcity, Japanese whisky is growing in popularity too. The Chita, a mild and smooth duty-free exclusive single grain whisky from Suntory, perfect for mixing with soda in a highball glass, is one of the most widely available Japanese whiskies airports, priced at about £53.50 at Bangkok airport. Also keep an eye out for the unusual Kamiki Intense Dark Wood Extra Aged: a 48% ABV blended malt finished in Japanese cedar casks with lots of tropical fruit on the nose and palate along with peat, vanilla and caramel flavours. It’s available exclusively with Gebr. Heinemann at its European airport stores priced at €82.90 (£75) for a 50cl bottle.

The range of gins available in duty-free has grown massively in recent years. London Heathrow, London Gatwick and Dublin have particularly impressive gin ranges, including many craft brands, but travel-retail exclusive expressions are appearing in less likely locations. For instance, in April this year Martin Miller’s Gin launched a new barrel-aged gin called 14 Moons exclusively at Spanish airport stores priced at €49.90 (£45.20) for a 50cl bottle. 14 Moons is aged in a PX sherry cask, which adds sweet, nutty and smoky elements to the classic Martin Miller’s citrus-forward gin flavour profile.

Meanwhile, at Singapore Changi airport’s DFS, gin-loving travellers can find the travel-retail exclusive Raffles 1915 gin, a collaboration between Raffles Hotels & Resorts, the owner of the famous Raffles hotel where the Singapore Sling cocktail was invented by bartender, Ngiam Tong Boon in 1915, and Sipsmith. Priced at S$85 (£50), Raffles 1915 Gin features an array of botanicals inspired by the Malaysian Peninsula such as jasmine flowers, fresh pomelo peel, lemongrass, Kaffir lime, nutmeg and cardamom, as well as signature Sipsmith botanicals such as juniper, coriander and orris root. The result is a smooth-tasting gin with sweet orange spice and a bright, clean finish.

Cognacs have traditionally enjoyed a high profile in duty-free shops, especially at Asian, French and Scandinavian airports. In contrast, the typical brandy offer in stores has concentrated on cheap, standard V.S varieties. High quality brandies are now becoming more common, however, a case in point being the St-Rémy Cask Finish Collection – Islay Scotch Whisky Casks expression, which has just gone on sale exclusively at Dubai Duty Free at Dubai airport. Presented in a striking black bottle and gift box, St-Rémy Cask Finish Collection – Islay Scotch Whisky Casks has been finished in an Islay malt whisky cask to give the finished spirit a gently peaty nose balanced with barley and citrus aromas. The palate offers peach, apricot and clove notes alongside wood
and citrus. Quantities are limited to just 1,200 bottles.

Meanwhile, at Singapore Changi airport’s DFS stores, you’ll find the rare, 42% ABV travel-retail exclusive Australian Penfolds Lot1990 Brandy priced at S$325 (£192). Launched back in 2018, is a 28-year-old pot-distilled brandy which was aged in oak vats and cask for nearly three decades before being finished in Penfolds chardonnay barriques and Grandfather Rare Tawny hogsheads. Vanilla, cinnamon and dried stone fruit dominate the nose while the palate is soft and round with marzipan, cardamom and cinnamon notes coming through.

Although red hot in the States and its native Mexico, tequila has yet to take off in international duty free, but travel retailer Dufry must be given credit for its great range of tequilas at major Mexican airports, especially its fun and colourful Tequileria store concept at Cancùn airport. It stocks the ultra-premium Don Julio Real at $271, an Extra Añejo tequila aged for three to five years in American oak barrels, an outstanding sipping tequila with layers of caramel, chocolate and almond, as well as Herradura Selección Suprema at $220, an award-winning Extra Añejo with oak, baked agave and sweet spice notes on the palate, and a long, dry spicy finish.

Finally, I advise you to step out of your comfort zone. Travel should broaden your palate as much as your mind. Airport stores are often brilliant showcases for traditional spirits. Thus Amsterdam Schiphol stocks an excellent assortment of Dutch genevers and liqueurs; Metaxa brandy and Plomari ouzo rule the roost at Athens airport, while Hungarian herbal liqueur Zwack Unicum plays the starring role at Budapest airport.

These local stars make great gifts for friends and family back home and are often presented in limited edition bottles and gift packs. Wouldn’t you rather pick a beautifully decorated bottle of limoncello at Naples airport than a cut price bottle of Smirnoff vodka? I know I would.

0 comments on “Make the right choices”