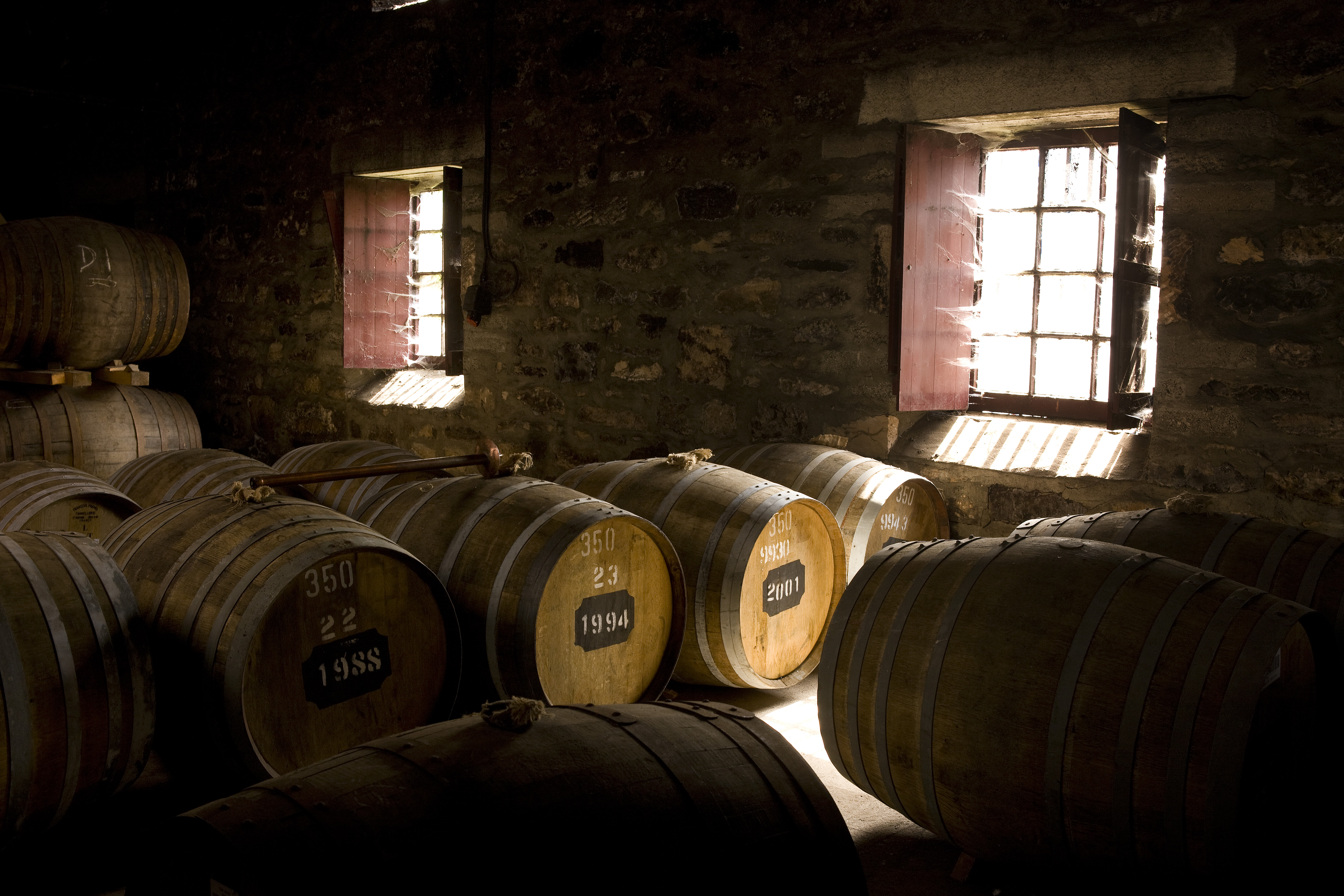 With a range of exclusive whiskies available for travellers, we get to know Speyside’s Glen Moray Distillery

Glen Moray Distillery is situated on the outskirts of the Speyside capital of Elgin, and began life as Henry Arnot & Co’s West brewery, established in 1828. It was transformed into a distillery in 1897 – at the height of the Victorian Scotch whisky boom – by the Glen Moray Glenlivet Distillery Company Ltd.

When ‘boom’ turned to ‘bust’ just a couple of years later, the Scotch whisky industry was dealt a severe blow, with many subsequent distillery closures, and Glen Moray ceased production in 1910. A decade later the site was acquired by Leith-based distillers and blenders Macdonald & Muir Ltd, who already owned 40 per cent of the shares in Glenmorangie.

The distillery re-opened three years later, and few changes were made until a radical reconstruction programme was undertaken in 1958. On-site malting ended in 1978, a year after the distillery had been enlarged by the addition of a second pair of stills.

Macdonald & Muir Ltd changed its name to Glenmorangie plc in 1996, reflecting the importance of its leading brand, and in 2004 the company was acquired by Louis Vuitton Moët Hennessy (LVMH). The French-based luxury goods firm invested in new visitor facilities at Glen Moray, and released some interesting limited editions and vintage expressions, but it was soon clear that the distillery and its whisky was always going to play third fiddle to LVMH’s other single malt brands, Glenmorangie and Ardbeg.

Accordingly, it was no great surprise when, in 2008, LVMH sold off its blending operations, blended Scotch whisky brands and Glen Moray, with ownership of Glen Moray passing to French drinks company La Martiniquaise.

La Martiniquaise is best known in France for its top-selling Label 5 blended Scotch and its Glen Turner blended malt. However, under the La Martiniquaise regime, Glen Moray Distillery has expanded significantly, growing from an annual capacity of 2mla to its current 5.7mla. In addition to the bulk of unpeated spirit produced, around 250,000 litres of peated spirit are made each year.

According to Coull, “The distillery expansions were to cope with demand both for Glen Moray as a single malt and also for the Label 5 blend. Around 30 per cent of our output is bottled as single malt, and sales have doubled worldwide in five years. After the UK, which is our best market, we’ve seen the biggest growth in the USA and Australia.”

During the initial stage of expansion, six external fermenting vessels were installed, followed by a further eight in 2016, when a full lauter mashtun was also fitted. In terms of distillation, Coull explains that “We changed over all six of the stills in the existing stillhouse to become spirit stills, and we installed three new wash stills – made by Frilli in Italy.”

Additionally, Mastery was created by Graham Coull to commemorate the distillery’s 120th anniversary, which was celebrated in September 2017. Mastery was created from five different vintages of Glen Moray, matured in either sherry, Madeira or port casks.

All of the above expressions – and a number of exclusive bottlings – are available from Glen Moray’s well-equipped visitor centre, which also runs regular tours of the distillery guided by one of the team’s craftsmen.

In 2018 Glen Moray entered the GTR arena with a trio of exclusive single malts, named the Elgin Signature range.

Speaking at the time of the launch, brand manager Raphaele Delerue declared that, “This new collection is steeped in the age-old traditions we hold dear. It literally goes from barrel to bottle – meaning we can offer a higher proof product. Sampling
all three of the Elgin Signature collection is an experience  as close to stepping through the doors of our Elgin distillery as you can get.”

Aged in ex-Bourbon casks and, according to Glen Moray, “A stunning yet accessible aged single malt, offering a more intense taste experience.”

“A fabulously fragrant aged spirit made in American oak and Oloroso sherry casks”
says Glen Moray, “giving it a rich and full-bodied character.”